A senior, family, maternity, and lifestyle newborn photographer for moms who would like to document milestones

Welcome to my blog! I am a mom of 2 kids + 1 on the way! I LOVE making memories with my family & documenting each and every special moment with them. I am also a family & senior photographer based in Virginia. I hope you enjoy the blog posts that I have written & they give you the inspiration you're looking for for your own family or senior session! :)

ENGAGEMENT SESSION IN CENTREVILLE, VIRGINIA BY A NORTHERN VIRGINIA PHOTOGRAPHER

They say love comes at the most unexpected times and in the most unexpected places. I am a strong believer of that because that’s how I found my husband. But there are some people who are very lucky to find the love that they are looking for while they are looking for it. Just like M & A, who had their engagement session at Bull Run Regional Park in Centreville, Virginia last June.

This beautiful couple, M & A, found each other on Tinder. They met in person after 10 days and has been dating since. 3 years and 1 month later, A proposed to M. A decorated their living room with balloons and candles and surprised M. A isn’t comfortable to be in front of the camera, but he filmed the entire proposal which was a brilliant idea because they can relive that moment over and over. I have watched the video and it was the sweetest! Of course, as you know, M said yes!!!

M & A had told me that the engagement session we did last month was the first time they did a photo shoot. To be honest, it was really hard for me to believe it because they were such a natural. I would guide them to do one pose, and M would already know what to do with her hands and feet. Doing their engagement was so much fun and they sure made it a breeze.

M & A – Thank you so much for trusting me to do your engagement session. It was an honor capturing photos that mark a special time in your lives. Congratulations to both of you!!! And I sure wish you nothing but a life filled with bliss and love. 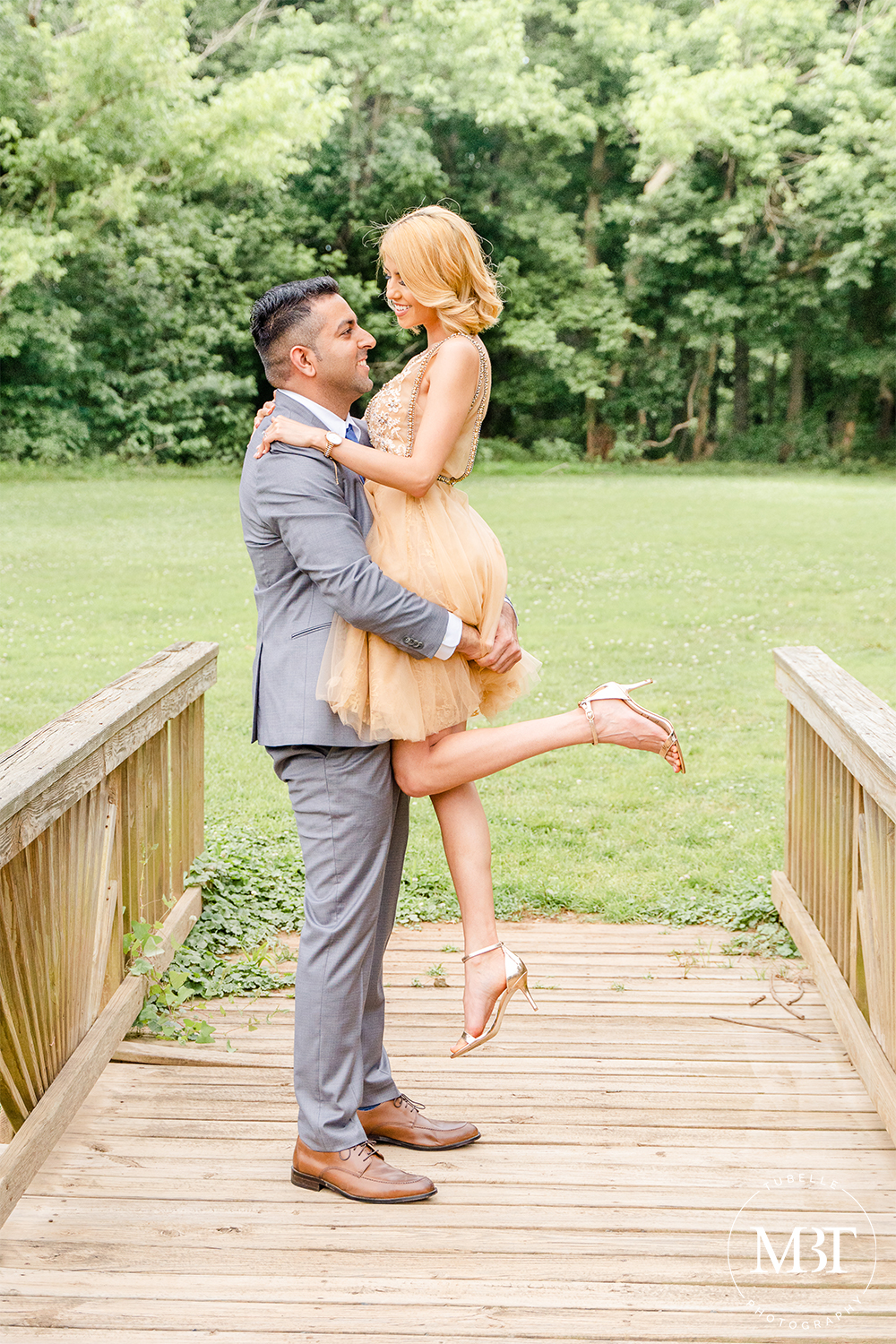 « Milestone Session At The Barn At One Loudoun | Virginia Family Photographer

Be the first to hear about Mini Sessions!!!

Join the TBP VIP list to receive the latest updates before anyone else.

You have successfully joined our subscriber list. Make sure to add tubellephotography@gmail.com to your address list to ensure that you will not miss any of our emails!

Find Your Way Around